James Gunn was born and raised in St. Louis, Missouri, to Leota and James Francis Gunn. He is from a large Catholic family, with Irish and Czech ancestry. His father and his uncles were all lawyers. He has been writing and performing as long as he can remember. He attended Saint Louis University High (SLUH) college preparatory school but later dropped out of college to pursue a rock and roll career. 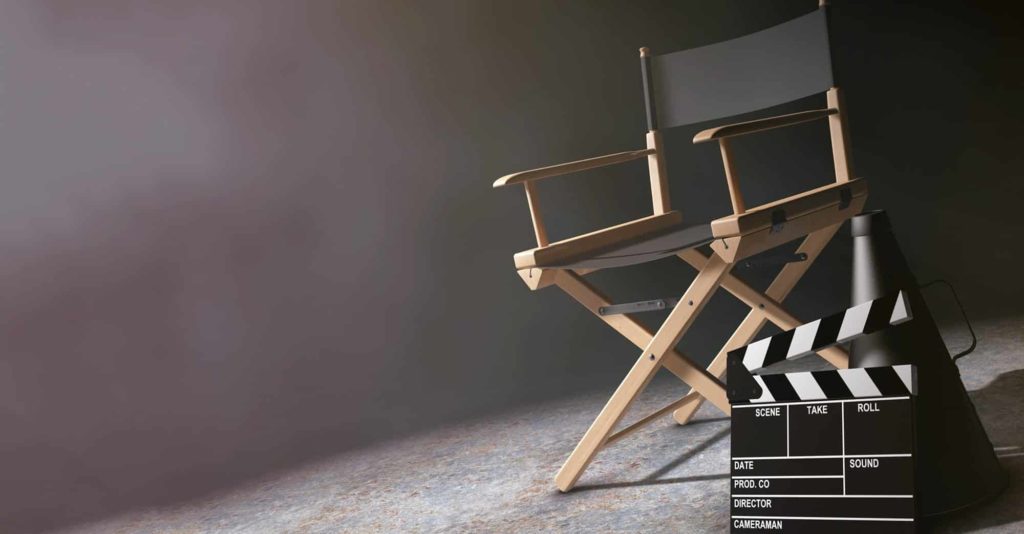 James Gunn is an American screenwriter, actor, producer, and director. He began to write and perform from an early age. When he was twelve years of age, he started creating 8mm films, most of which were comedic splatter films that featured his brothers being eviscerated by zombies. However, his professional career started as a screenwriter in the mid-90s. 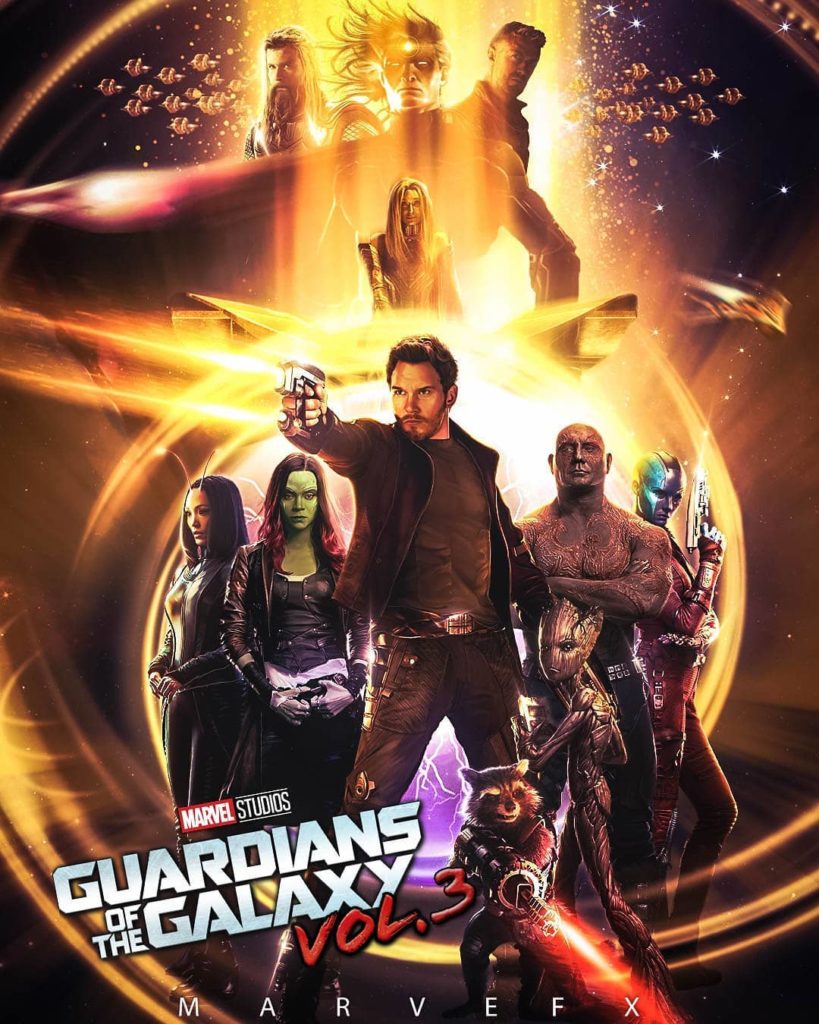 After gaining some good experience in film making, especially in superhero film making, James came up with one of his best projects that is Guardians of Galaxy Volume 1 in 2014 and volume 2 in 2017. This movie is based on Marvel Comics and turned out to be a blockbuster. Till now, James Gunn directed and written many movies that set a benchmark in Hollywood. Currently, he is working on his upcoming movies, ‘The Suicide Squad’ and ‘Guardians of the Galaxy Vol. 3’.