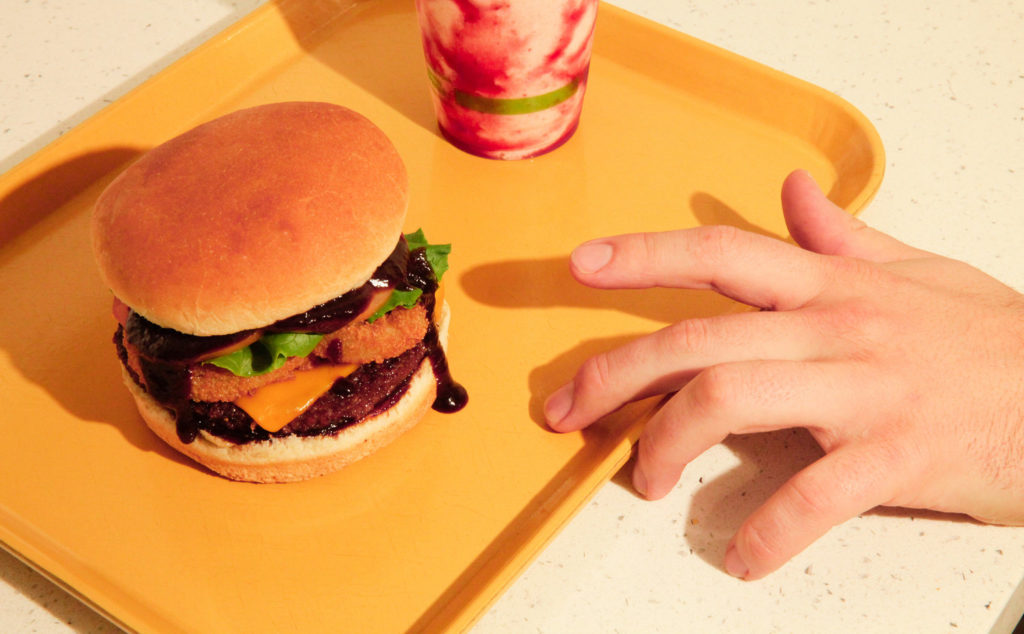 Plant-based diets across the world are becoming popular, so restaurants have adapted to the changing trends. They are offering vegan food dishes so that consumers do not have to go anywhere. But what about McDonald’s??? Thinking the same, an individual has taken the initiative to make vegan dishes available at McDonald’s.

Undeniably, McDonald’s is one of the most favorite places to hang out with friends in the whole U.S. This phrase is for the people who love Non-veg…not for vegans. Vegan people can feel the pain!!!

Zach Vouga understands the same, so he is trying to create the vegan McDonald’s in the United States of America. With his passion for doing something great for society, he is trying to complete his mission.

Putting extraordinary efforts in bringing revolutionary changes in the food industry by inflating the chain of 100% veg, cruelty-free-fast-food restaurants, he tries to make remarkable changes in the life of Americans. Additionally, he makes people aware that they can get proper nutrition from the vegan diet too. He is trying to bring institutional change in the food industry with his passion along with his teammates.

Creating a Vegan McDonald’s was a dream of Mr. Zach that he achieved in 2016. He opened his first cruelty-free plant-based and environmentally sustainable fast food restaurant in San Diego, California. The demand for vegan food dishes propelled the growth of his business and expanded to five other locations.

If you talk about the early life of Zach, then he obtained his graduate degree from DePaul University in 2011. Upon completing his education, he began to manage various projects regarding the quality and maintenance of food. At that point in life, he gained immense knowledge about vegan food and much more subtle nuances about the field. It was the time when he thought of flourishing the chain of 100% plant-based restaurants.

On the final note, Zach Vouga is an individual with a success-oriented mind who has achieved something from nothing – it’s a huge accomplishment. His work is helping the inhabitants of America live a happy and healthy life than they have enjoyed ever before. This admirable work of making vegan food dishes available at Mcdonald’s has made him the most recognition in the food industry.

Though the idea of creating a vegan McDonald’s seems impossible, his firm determination made it possible.